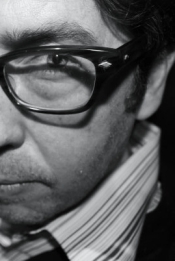 Tony Jackson has spent more than 25 years making television, earning his first stripes at the BBC as a teenager before building his reputation and risking his gonads making docos of career criminals in London’s East End. He went on to secure one of the best jobs in the world, travelling the globe directing and producing much of Lonely Planet’s television output for almost a decade. His personal highlight was the SBS ratings hit Going Bush with athlete Cathy Freeman and actor Deborah Mailman; the low point a near-death experience caught on camera in Doha – an event swiftly turned into a viral short-form video. When not crashing into the back of Qatari taxis, Tony has a penchant for safari suits, Kurt Vonnegut and Northern Soul. 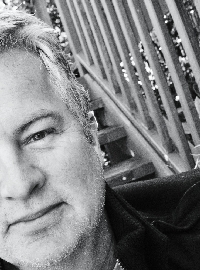 Since co-founding Lonely Planet Television in 2001, David has written and developed more than 100 hours of broadcast TV. He scored his first gig on British magazines by second-guessing where the apostrophes might go, and fell into his groove writing for travel giant Lonely Planet. After embracing a new-fangled piece of technology called the Internet, David moved to San Francisco and became a Webby Award-nominated web publisher. Returning to Australia to kickstart Lonely Planet’s television business, he has gone on to create more than a dozen successful TV shows out of thin air. He is inspired by fast talk, loose adjectives and dirt underneath his fingernails. 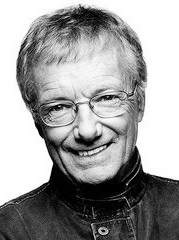 Dubbed ‘the patron saint of travellers’, Tony Wheeler is the co-founder of Lonely Planet, the legendary guidebook publisher that inspired an entire generation to get up, get out and explore the world. Since selling Lonely Planet, Tony and his wife Maureen have endowed the Wheeler Centre for Books, Writing and Ideas in Melbourne, and established the Planet Wheeler Foundation which supports education and health care in Asia and Africa. In 2014, Tony was made an Officer in the Order of Australia for distinguished services to business. Despite the weighty accolade, he continues to travel lightly, publish frequently and be damned occasionally. He is a board member of Chemical Media and Text Publishing. 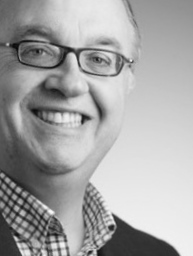 A former investment banker in London, Tokyo and Melbourne, Marcus worked in structured finance for Morgan Grenfell and Macquarie Bank before consulting, advising and negotiating licensing deals and supply contracts for Lonely Planet around the world. He eventually arranged the sale of a majority stake in Lonely Planet to the BBC. Marcus has a strong business background in Asia and speaks fluent Japanese. He is the principal consultant at Informed Enterprises, a board member of Chemical Media and Text Publishing, and a trustee of the Planet Wheeler Foundation.